Two New Novellas for ONLY $.99 each 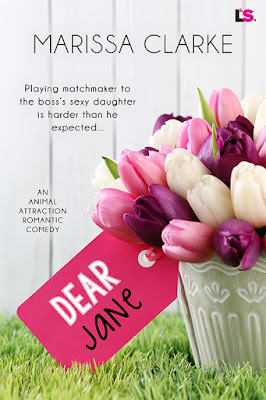 Jane Dixon is a dating disaster. Flammable tablecloths and broken arms are just a typical evening for her unlucky companions. No wonder Jane never gets past a first date. But luckily her co-worker and new bff says he’s got loads of friends who’d date her more than once. If only she could stop thinking about how much fun he was to hang out with. And she’d never dropped a bucket of ice on his
junk. Win. All attorney Eric Blackwell has to do to make junior partner is not screw anything up for six weeks, which seems like a slam dunk until he finds himself matchmaker to the office “One Date Wonder” aka the boss’s daughter. It’s hard to stay focused when setting up the hottest girl he’s ever met with everyone but himself. Maybe he could just set her up with all the wrong men, and keep his hands off his new friend…Yeah. His promotion is toast.
BUY NOW
AMAZON | B & N | ITUNES | KOBO 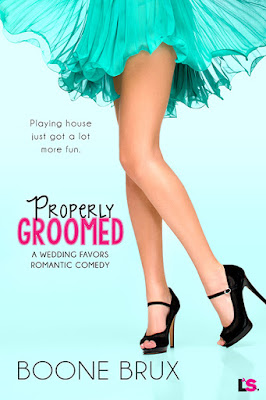 Playing house just got real…
When Joya Bennett wakes up after her brother’s wedding, half-naked and lying next to her lifelong crush, she’s mortified. OMG, did she try to jump his bones? Worse, did she succeed? Intending to lay low and housesit for her brother until the embarrassment fades, she sneaks away before he wakes up. What she didn’t plan on is having company.
Lincoln Fisher doesn’t do relationships, but if he did, his friend’s little sister would be the one to tie him down. Good thing Joya had one too many drinks during the reception or he’d have crossed a line. Her brother would kill him if he found out all the places Linc wanted to kiss the sexy, auburn-haired beauty.
And now they’re stuck in the same house. For two weeks.
She’s off-limits. And he needs to keep it that way, even if the heat building between them is hot enough to blow off the roof…Each book in the Wedding Favors series is a stand-alone, full-length story that can be enjoyed out of order. 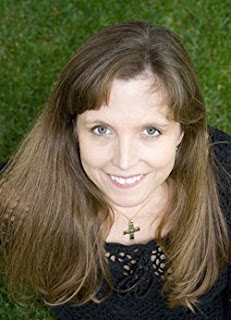 Marissa Clarke is a multi-award-winning, RITA® nominated author of romance for adults and teens. She lives in Texas, where everything is bigger, especially the mosquitoes. When not writing, she wrangles her rowdy pack of three teens, husband, and a Cairn
terrier named Annabel, who rules the house (and Marissa’s heart) with an iron paw.Marissa Clarke is a pseudonym. Her real name is Mary Lindsey and she also writes young adult novels for Penguin USA.To receive updates and insider information on Marissa’s upcoming books, subscribe to her newsletter.
WEBSITE | FACEBOOK | TWITTER | GOODREADS 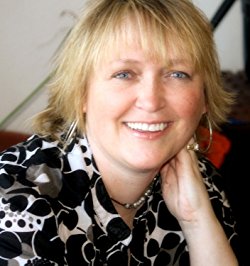 Amazon est Selling Author Boone Brux’s stories range from high fantasy to humorous paranormal.Having lived all over the world, and finally settling in the icy region of Alaska, she’s always looking for the next adventure. It’s not unusual to find Boone traversing the remotest parts of the Alaskan bush, gathering information for her stories. No person or escapade is off limits when it comes to weaving real life experiences into her books or blogs.

Join Boone’s V.I.P. Club and be first to hear about new releases, events, free read, contests and giveaways, and so much more. Sign up for her newsletter and stay informed.