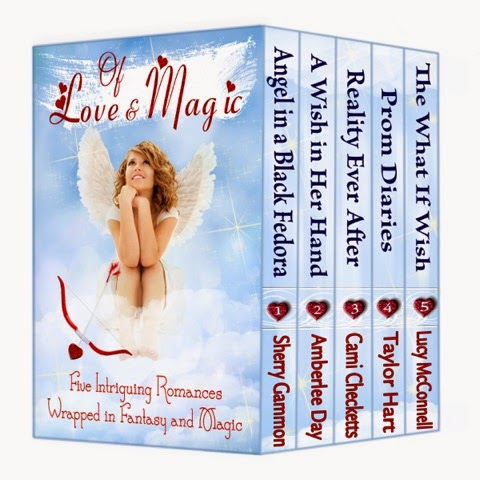 In honor of the angels in Of Love & Magic, Christina Dymock with Hungry Family has created an amazing chocolate angel cake recipe. I can’t wait to try it out.
Amazon * B&N * Kobo* iTunes 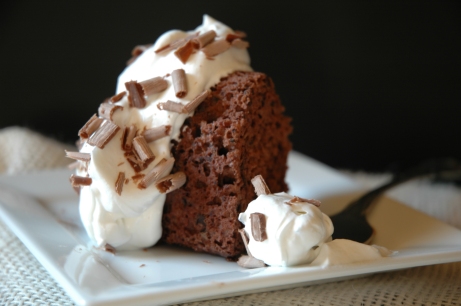 Place the egg whites and cream of tartar in a metal mixing bowl. Beat until stiff peaks form and the whites are glossy. Add the vanilla and beat well.
In a separate bowl, sift together the flour, powdered sugar, cocoa, baking soda, salt, and shredded chocolate. Fold 1/2 cup of the powdered mixture into the egg whites. Repeat until all the flour mixture is incorporated into the eggs.
Pour batter into a non-stick angel food cake or bunt cake pan. Bake at 350 degrees for 30 -35 minutes or until cake springs back. Run a knife around the edge of the pan and invert the pan onto a funnel or cup and allow to cool for 2 hours. Remove the cake from the pan and serve with fresh whipped cream and chocolate shavings.

I think all of these sound like interesting books to read.  I love when they come in a set like this. I haven’t read these books yet but I am looking forward to reading them.  This set will be released on February 1st for $4.99. It is available for pre-order now.

One Response to “Of Love & Magic”